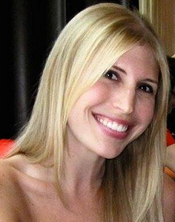 Vanessa Felice Bagdasarian (July 27, 1986) is the first born child of Ross Bagdasarian, Jr. and Janice Karman as well as the sister of Michael Bagdasarian. 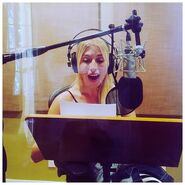 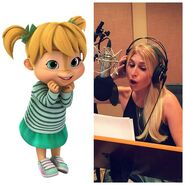