The Alvin Show's original run lasted for a single season in prime time on CBS [Wednesdays, 7:30-8pm Eastern], sponsored by General Foods.(October 4, 1961 - March 28th, 1962) Though the show was drawn in color, it was televised in black and white. The color prints of the episodes would not be released until the series entered syndication in the fall of 1965.

The show was created in a Three Short format, typical of the many cartoon shows (many today use the Two Short format instead). Each short was approximately six or seven minutes long with two Chipmunk segments and one segment by Clyde Crashcup in each episode. Each Chipmunk short also contained a musical segment. Such formatting allowed producing in parallel easier and helped preserve premises of segment-long jokes.

There are 26 episodes in The Alvin Show including 26 Clyde Crashcup invention moments and 52 musical segments. Every episode contains two musicals. 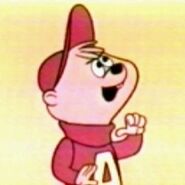 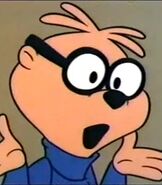 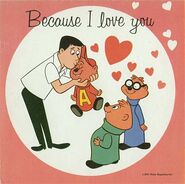 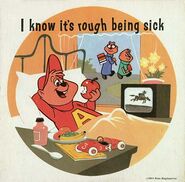 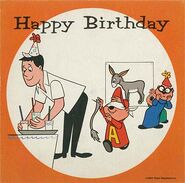 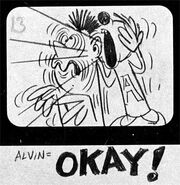 The Chipmunks is Swanne River.jpg 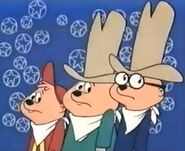 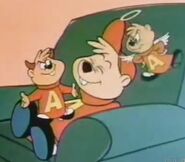 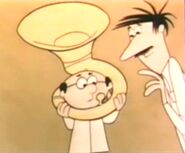 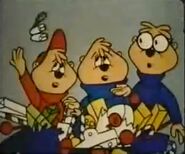