Nickelodeon picked up US broadcast rights to The Alvin Show sometime in 1994 and ran the episodes daily until late 1995. During this time, as well as for sometime after the full episodes had stopped airing, the individual cartoons and musical segments were inserted into episodes of Weinerville. In 1996, Nickelodeon stopped showing The Alvin Show segments altogether, and no television network has aired them since then. 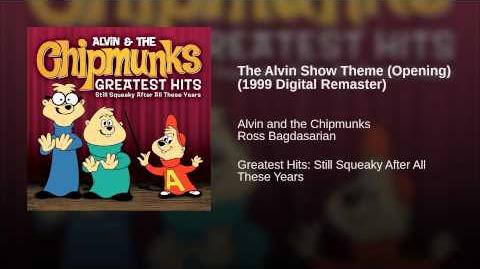 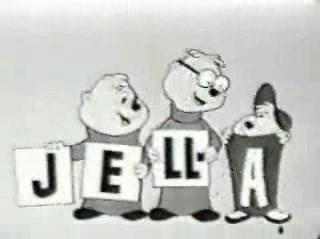 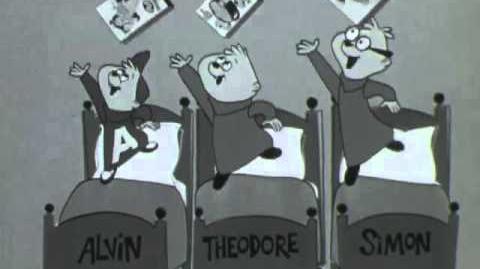 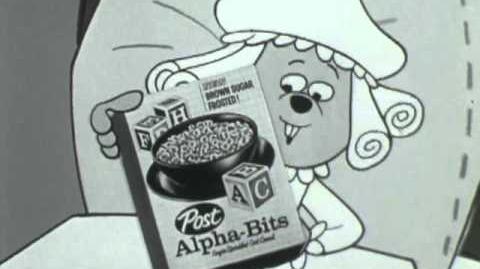 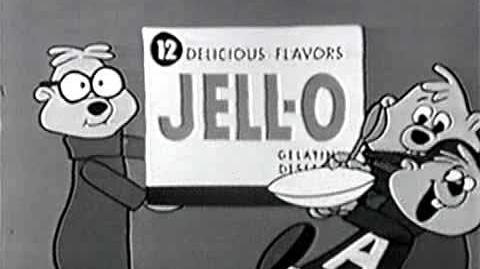 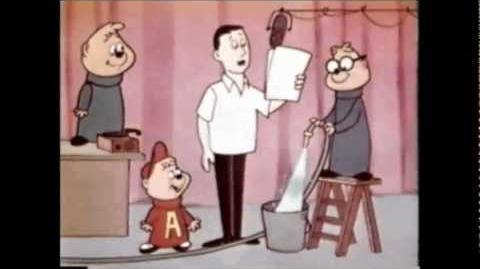 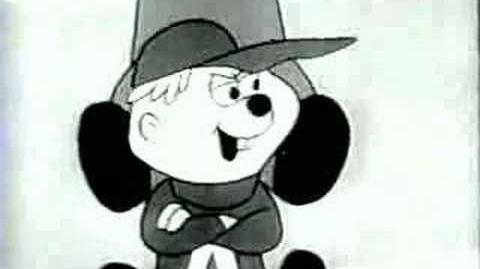 Retrieved from "https://alvin.fandom.com/wiki/The_Alvin_Show?oldid=100086"
Community content is available under CC-BY-SA unless otherwise noted.