Only March 1 2020 10:00:00 EST until the US premiere of the ALVINNN!!! episodes Mega Bounce Battle and Gossip Guy. This message will be displayed if the timer does not show up (like if the clock is loading or you do not have javascript enabled on your browser).

Only March 14 2020 00:00:00 EST until Alvin and the Chipmunks Day. This message will be displayed if the timer does not show up (like if the clock is loading or you do not have javascript enabled on your browser). 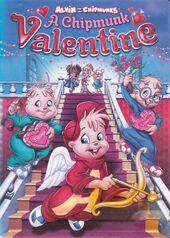 I Love The Chipmunks Valentine Special is a 1984 Valentine's Day television special based off the Ruby-Spears Productions series, Alvin and the Chipmunks, featuring both The Chipmunks and The Chipettes. Within the special, Alvin strives to build his confidence to ask Brittany to the Valentine's Dance; in doing so, he unknowingly transforms into a romantic charmer named "Captain Chipmunk." Once he discovers his new identity, the red-clad chipmunk must find a way to win Brittany back from his new Casanova persona. The story is not only included as part of the A Chipmunk Valentine and The Valentines Collection DVDs but is also loosely re-created for the book, Alvin and the Chipmunks: A Chipmunk Valentine.
FEATURED VIDEOS 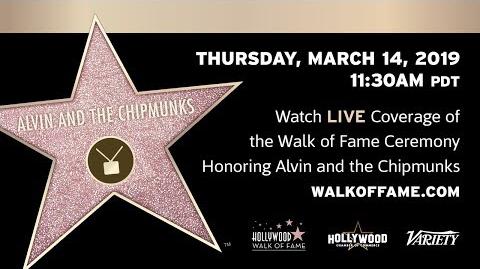