Only March 1 2020 10:00:00 EST since the US premiere of the ALVINNN!!! episodes Mega Bounce Battle and Gossip Guy. This message will be displayed if the timer does not show up (like if the clock is loading or you do not have javascript enabled on your browser).

Only April 10 2020 00:00:00 EST until ALVINNN!!! and the Chipmunks' 5th year anniversary in the UK. This message will be displayed if the timer does not show up (like if the clock is loading or you do not have javascript enabled on your browser). 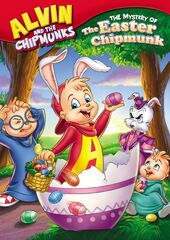 The Easter Chipmunk is a 1995 Easter Day television special based off the Ruby-Spears Productions series, Alvin and the Chipmunks, featuring The Chipmunks. Within the special, Alvin learns that his Grandpa is the original Easter Chipmunk, and once he hears Aunt Bunny proclaim the original Easter Bunny wasn't a bunny at all, the eldest brother seeks to prove Mr. Hoppity is a fraud. Provided the circumstantial evidence, Simon isn't as quick to fully support Alvin's lawsuit and investigates to uncover the truth. The special is not only included as part of The Easter Chipmunk VHS but is also available as part of The Mystery of the Easter Chipmunk and Easter Collection DVDs.
FEATURED VIDEOS 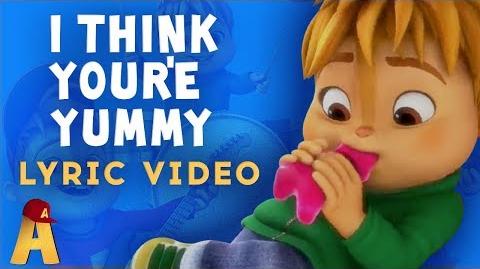 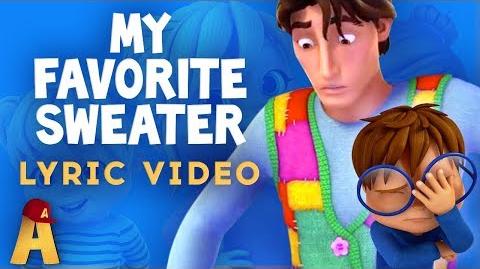 Retrieved from "https://alvin.fandom.com/wiki/Munkapedia,_the_Alvin_and_the_Chipmunks_Wiki?oldid=106248"
Community content is available under CC-BY-SA unless otherwise noted.