Only January 19 2020 10:00:00 EST until the US premiere of the ALVINNN!!! episode World Day. This message will be displayed if the timer does not show up (like if the clock is loading or you do not have javascript enabled on your browser). 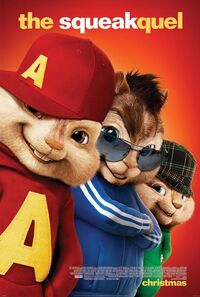 Alvin and the Chipmunks: The Squeakquel is the second film in the CGI/live-action movie series produced by Fox 2000 Pictures, Regency Enterprises, and Bagdasarian Productions, which premiered December 23rd, 2009 in the US, grossing $443 million worldwide. Following a hospitalizing injury to Dave Seville (Jason Lee), Alvin (Justin Long), Simon (Matthew Gray Gubler), and Theodore (Jesse McCartney) are left in the care of Toby Seville (Zachary Levi). The Chipmunks must go to school where they meet The Chipettes (Christina Applegate, Anna Faris, and Amy Poehler). They once again square off against Ian Hawke (David Cross) and their new rivals for a Battle of the Bands to save the school's music department. The soundtrack, released December 1st, 2009, contains fifteen hit tracks including a cover of "Single Ladies (Put a Ring on It)," a remix of "Stayin' Alive," and brand-new Chipmunk and Chipette original songs such as "Bring It On," "It's Ok," and "In the Family."
FEATURED VIDEOS 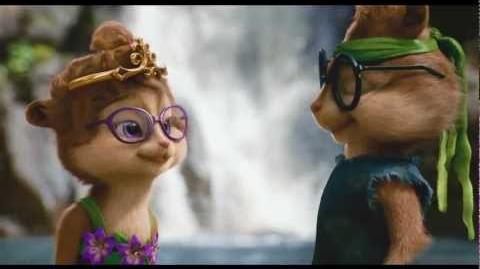 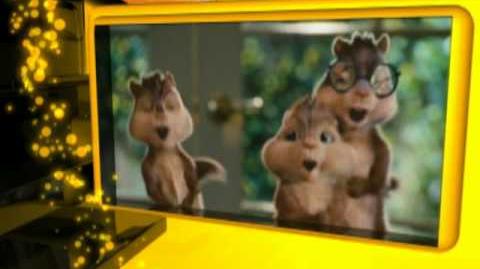