The appearance of Alvin and the Chipmunks has changed many times since their creation. Initially sporting a very realistic animal look, The Chipmunks transformed in their first three years to more humanized and cartoon-looking chipmunks (approximately three feet tall) to satisfy both producers and fans. The boys (and the girls, introduced in 1983) wouldn't change significantly, with the most visible change their heights with respect to each other, over the next forty years. By the 2000s, they would again experience drastic changes. With the film Little Alvin and the Mini-Munks (puppets), the CGI/live-action films (small, realistic chipmunks), the CG-animated series ALVINNN!!! and The Chipmunks (80s series/CGI/live-action hybrids), and the release of 80s merchandise, the franchise would experience the most character diversity in a short time period since the three years that marked their debut. 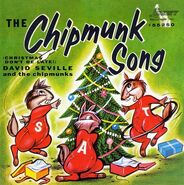 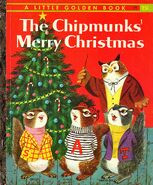 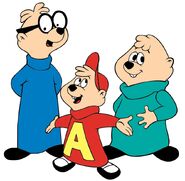 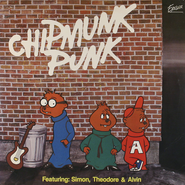