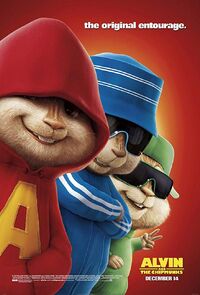 Alvin and the Chipmunks is the first film in the CGI/live-action movie series produced by Fox 2000 Pictures, Regency Enterprises, and Bagdasarian Productions, which premiered December 14th, 2007 in the US, grossing $361 million worldwide. When Dave Seville (Jason Lee) discovers a singing trio of chipmunks, Alvin (Justin Long), Simon (Matthew Gray Gubler), and Theodore (Jesse McCartney), he seizes the opportunity to put together his songwriting skills with their unique talents. Their first collaboration, "The Chipmunk Song (Christmas Don’t Be Late)," becomes an overnight sensation, propelling The Chipmunks to superstardom, but their greedy record executive, Ian Hawke (David Cross), is only concerned about one thing: money. The soundtrack, released November 27th, 2007, contains sixteen hit tracks including a cover of "Bad Day," a remix of "Funkytown," and brand-new Chipmunk original songs such as "How We Roll," "Coast 2 Coast," and "Get Munk'd."
FEATURED VIDEOS 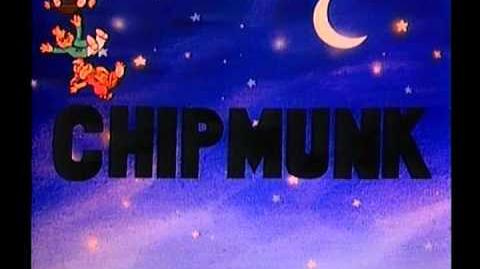 Alvin And The Chipmunks Theme Song 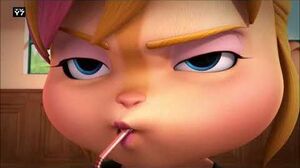