Alvin and the Chipmunks Wiki

What's on your mind?

I think everybody works too hard on this wiki for it to not get a lot of attention. I love AATC with my whole heart, I've been watching it since birth and I continue to watch it every single day. I have a ton of DVDS, clothes and posters of it & it deserves more. Everybody works so hard and I appreciate you all. :)

I know i saw that in episode "We're the Chipmunks" it doesn't end with Alvin yell for Dave. I hope if ends with this episode. Fans will happy that disgrace will cancelled

From "Chip and Dale rescue rangers" 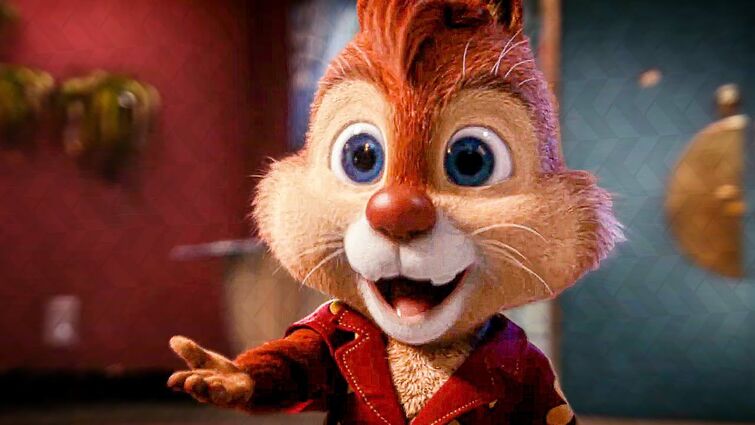 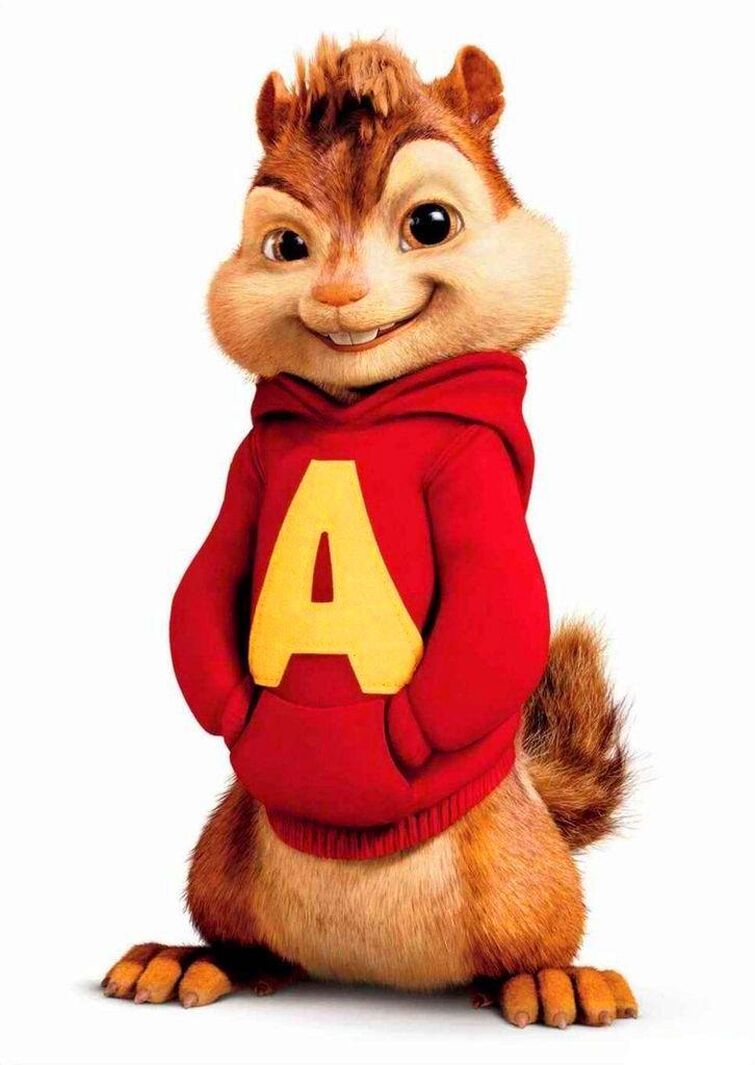 There are links and threads for every Dell AATC comic

Do you think that Ross Bagdasarian Jr. and Janice Karman should make more animated shows? Yes or No and why?

this is the voice before it gets pitched up

the actor's/actress's voice has to match the character's personality

and lastly you CAN NOT use the Bagdasarians

I know this may take awhile but give it a try

I will tell you mine in a soon if you're curious

Don't scroll down unless you saw the movie!

The chipmunks make a brief cameo while Chip was watching TV, and Chip wasn't all too happy about it

This is very random. Just wanted to say that I love AATC so much. I've been watching it every since I was a baby, I still to do this day, every day. Not a day has gone by where I haven't thought about it, nor watched it. And this Fandom wiki is amazing. Designed well, created, well, creatively hehe, and much more. It will always be apart of my heart.

Just wanted to say this, teehee :)

Muscatel is said to be his middle name, but I thought Clyde C. Crashcup School in the movie Alvin and the Chipmunks Meet the Wolfman was supposed to be named after Clyde Crashcup. Could there have been an inconsistency, or could Clyde have “invented” the letter “C” as a fake middle initial for himself?

Why is The Chipmunks mother Vinny always in her bare feet? Does she like being barefooted? 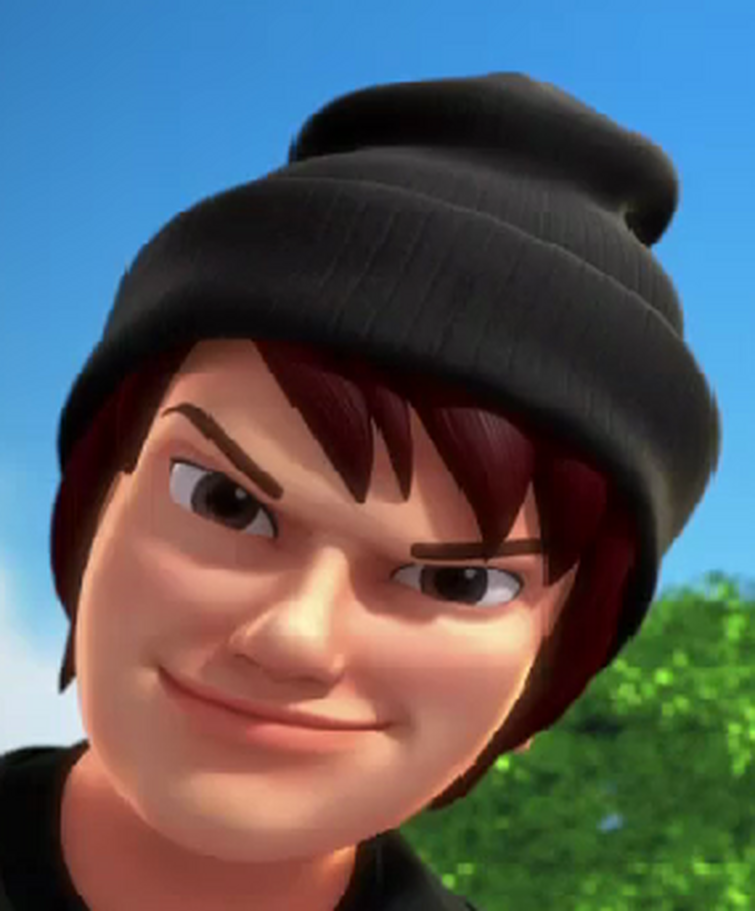 I really wanted to know the context of this Ray's face

All right, this is for the team, here are the Badgarsarin family and Janice Karman with their roles (excluding Mike Bagdasarian):

If I'm missing some actual American voice actors/actresses that play their roles from seasons 1-5, let me know.

I don't know about the upcoming season 6, because they can still be played by the Badgarsarin family and Janice Karman. Until the sixth season is complete, then the actual American voice actors/actresses play their roles.

(edited by Eldiermark2004munkfan.com)
ALVINNN!!! and The Chipmunks 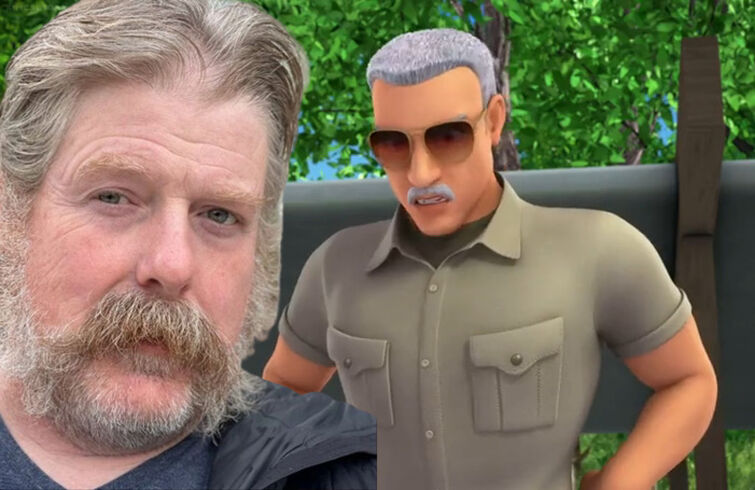 ALVINNN!!! and The ChipmunksALVINNN!!! School Characters 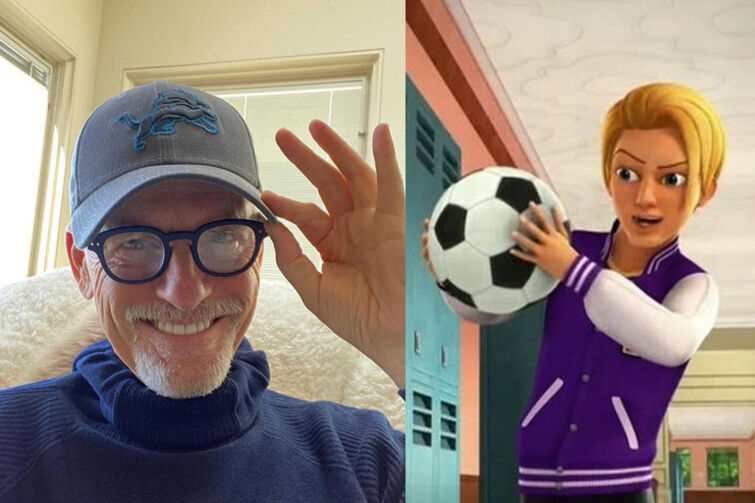 Hi great chipmunk community! I would Like to invite you all to my new Subreddit based on Alvin and the chipmunks. All you have to do is click this link and your a part of the chipmunk crew!

You guys seen the Chipmunks and the Chipettes, right? And you have you guys watch The Powerpuff Girls?

Check this fanart out! 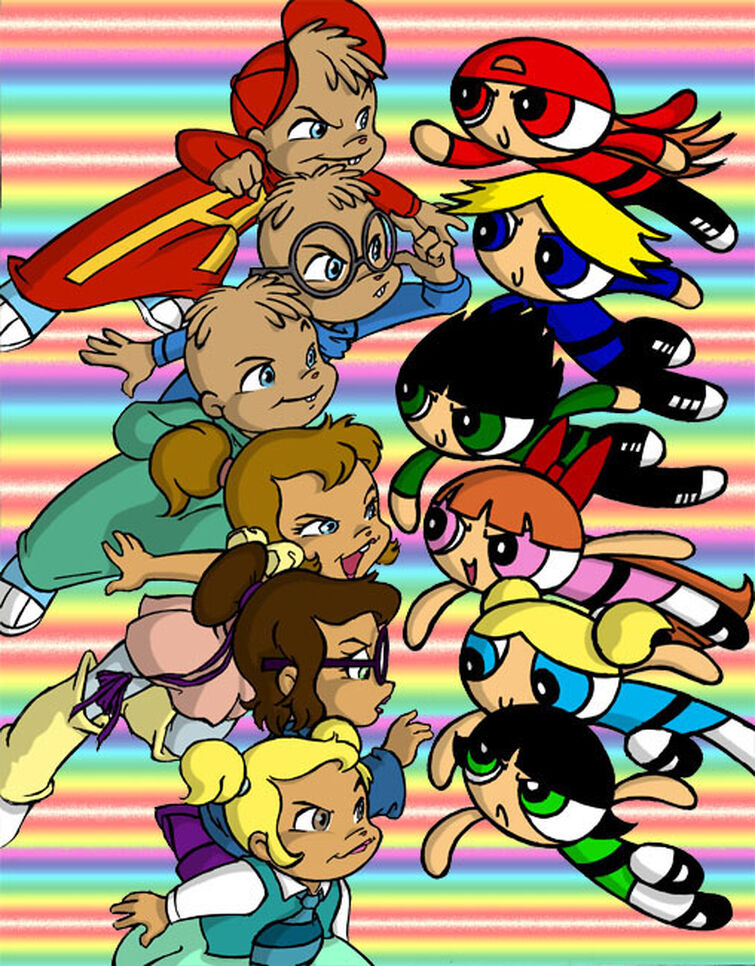 How Alvin compares to Brick?

How Simon compares to Boomer?

How Theodore compares to Butch?

How Brittany compares to Blossom?

How Jeanette compares to Bubbles?

How Eleanor compares to Buttercup?

How Dave compares to Professor Utonium?

Help us grow Alvin and the Chipmunks Wiki